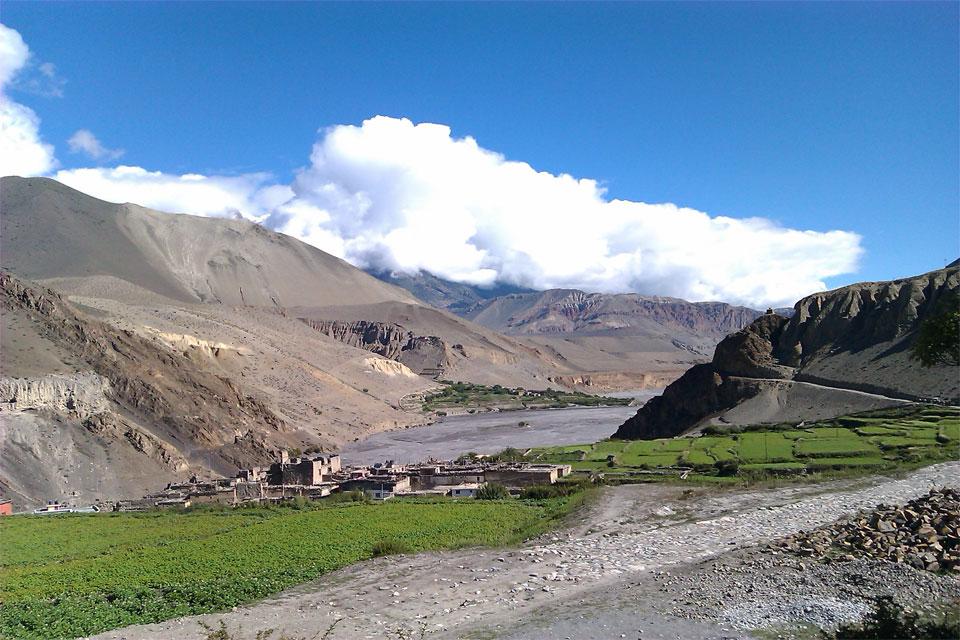 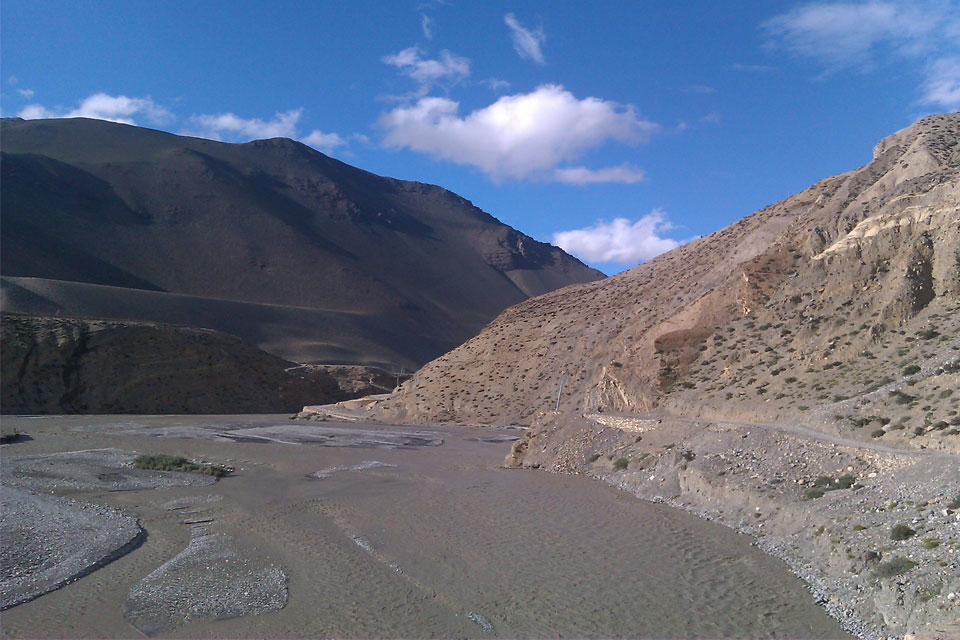 MUSTANG TREKKING: A region in Nepal was less explored and untouched – Mustang region. It was only in October 1991 that the Mustang region was opened for the trekking trails. A great setback is found in the development of the Mustang region but after the trekking started, the local people have been benefitted by the gradual improvement in the tourism sector. The trans-Himalayan mountain area of the Mustang region is greatly influenced by the Tibetan culture. During the Mustang Trekking, one can experience the Tibetan culture, ancient customs, and traditions, the friendliness of the local people, and the beautiful attires. Mustang region is still considered as the Off the Beaten Trekking routes. So, a special permit is mandatory to explore the beauty of Mustang and a group of more than 2 members is required. Most of the part of the trekking trail to Mustang is comparatively easy. So novice trekkers also can attempt this Mustang Trekking.

The high plateaus with the barren-desolated lands that are full of ochre, brown and yellow shades, the dry weather, the white-painted villages, and the gorgeous Tibetan monasteries are awesome. The picturesque view of the eroded conglomerate cliffs is simply eye-catching. By taking a flight to Jomson, you can start the enthralling trekking through the unique landscapes of the Kali Gandaki region between the massifs of Annapurna and Dhaulagiri. Trekking to Mustang is nowadays opted by many trekkers especially in the monsoons as the Mustang lies in the rain shadow area and gets occasional rainfall. It is usually cold in winter but most of the time; it is windy and dusty all year round. The agricultural aspect is quite minimal due to less rainfall so the local people migrate from here to other places. Being a rain shadow zone, the trekking to Mustang is better during the months of May, June, July, and August. Step on Himalaya team is ready to arrange a journey for you in Mustang.

Mustang region trekking has the longest stone prayer wall in Nepal in red color. It is believed that Guru Rinpoche killed a demon during a fight in the snowy Himalayas of Mustang and hence, his blood got scattered all over the Mustang giving the cliffs red color. Lo Manthang is the old capital of Mustang. The Hidden Kingdom has concealed many natural and cultural wonders. Still, there are many unexplored and untouched lands in Mustang region which will remain secrets from the outer world to some more years until the government will not allow to trek. Step on Himalaya has prepared itineraries keeping in mind about your budget, comfort, and privacy. Though you will be exploring the amazing Mustang with amazing topography and vegetation, the guide of Step on Himalaya will always accompany you in every step guiding you. All the paperwork and arrangement will be done by the Step on Himalaya to keep your trek a hassle free and cozy. All you have to do is choose STEP ON HIMALAYA as your trekking mate.